Couples Line Up For Wedding Competition In Bridgewater

Couples line up for wedding competition in Bridgewater by Aliyah Shahid/For The Star-Ledger Monday August 17, 2009, 8:16 PM

A couple is interviewed by judges for the Roman Jewelers Wedding Auditions on Saturday at Bridgewater Commons.BRIDGEWATER -- When Bianca Ruffin came to Bridgewater Commons to compete for a luxury wedding on Saturday, she was unlike all of the other future brides who auditioned. She didn't come with her fiance. He was thousands of miles away, on his second tour in Iraq. So Ruffin, 22, of Branchburg, showed up with her mother, and the two competed as a team. "He wanted to be here, but couldn't," Ruffin said of her fiance, Domenick Distano, a 23-year-old Marine who will be coming home in October. Bianca Ruffin after learning she is in the competition to win a wedding. The Ruffins were one of 20 couples selected for the promotional contest for an all-inclusive wedding valued at $100,000, bankrolled by Roman Jewelers. Now, the 20 couples must develop plans for a "good deed," and prove they can make a difference in the community. Approximately 30 couples auditioned in front of a panel of judges on Saturday. They had about five minutes to tell their love story, share examples of how they have helped others, and state why they should win. They were also judged on appearance, chemistry, energy, enthusiasm, and if they would be good representatives of the brands sponsoring the event. From there, 10 couples will be selected to implement their plan, keeping up-to-date by blogging, sending pictures and tweeting to show their progress. The couple judged most successful will win a dream wedding -- complete with rings, a wedding dress, bridesmaid gowns, tuxedos, honeymoon (location to be decided,) cake, and a reception at the Palace at Somerset Park. Sophie Shor, owner of Roman Jewelers, said she wanted to give a couple the chance to have their dream wedding and to give back to the community at the same time in celebrating Roman Jewelers' 20th anniversary. The couples will be teamed up with one of 10 New Jersey charities (Raritan Valley Habitat for Humanity, The Hunterdon Regional Cancer Center, SAFE in Hunterdon, Hunterdon County YMCA, Special Olympics New Jersey, Hunterdon Art Museum, St. Hubert's, Bonnie Brae School, The Arc of Hunterdon, and the Flemington Food Pantry). They will then have two weeks to develop a "good deed plan." Shor said throwing a wedding, especially during a rough economy, is not easy for many young couples. Because of the economy, the average amount couples spend on a wedding is anticipated to drop at least 10 percent in 2009, according to The Wedding Report, a research firm baseed in Tucson. In 2008, the average price for a wedding was $21,814, down from $27,490 in 2007. "In this economy, education fees keep going up, the jobs are more difficult to come by, salaries are not as high," said Shor. "To really have the wedding of your dreams is hard." Ruffin, a student at Raritan Valley Community College, agreed. "It's been stressful," she said. "Saving is hard because I'm a student, and my mom is a single parent." As soon as Ruffin found out she was chosen, she went home and instant messaged her fiance. "Baby we were chosen for the semifinals," she wrote at 1 a.m. his time. Ruffin found out she would have to come up with a philanthropic plan for Safe in Hunterdon, a non-profit organization that helps victims of domestic violence and sexual assault. "We need to start brainstorming," she added. Some couples, like Vince Mueller, 45, and Dawn Giuliano, 44, from Lyndhurst, have been engaged for years and the contest provided the opportunity to get hitched. Giuliano, a make-up artist, heard about the competition on theknot.com, a popular wedding-planning Web site. They described their philanthropic history to the judges, and seemed pleased with their audition. "We've been trying to get married for a long time -- enough already," said Giuliano. 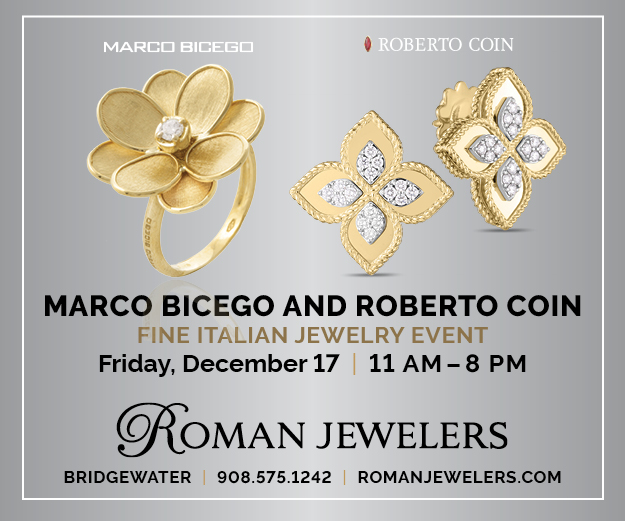 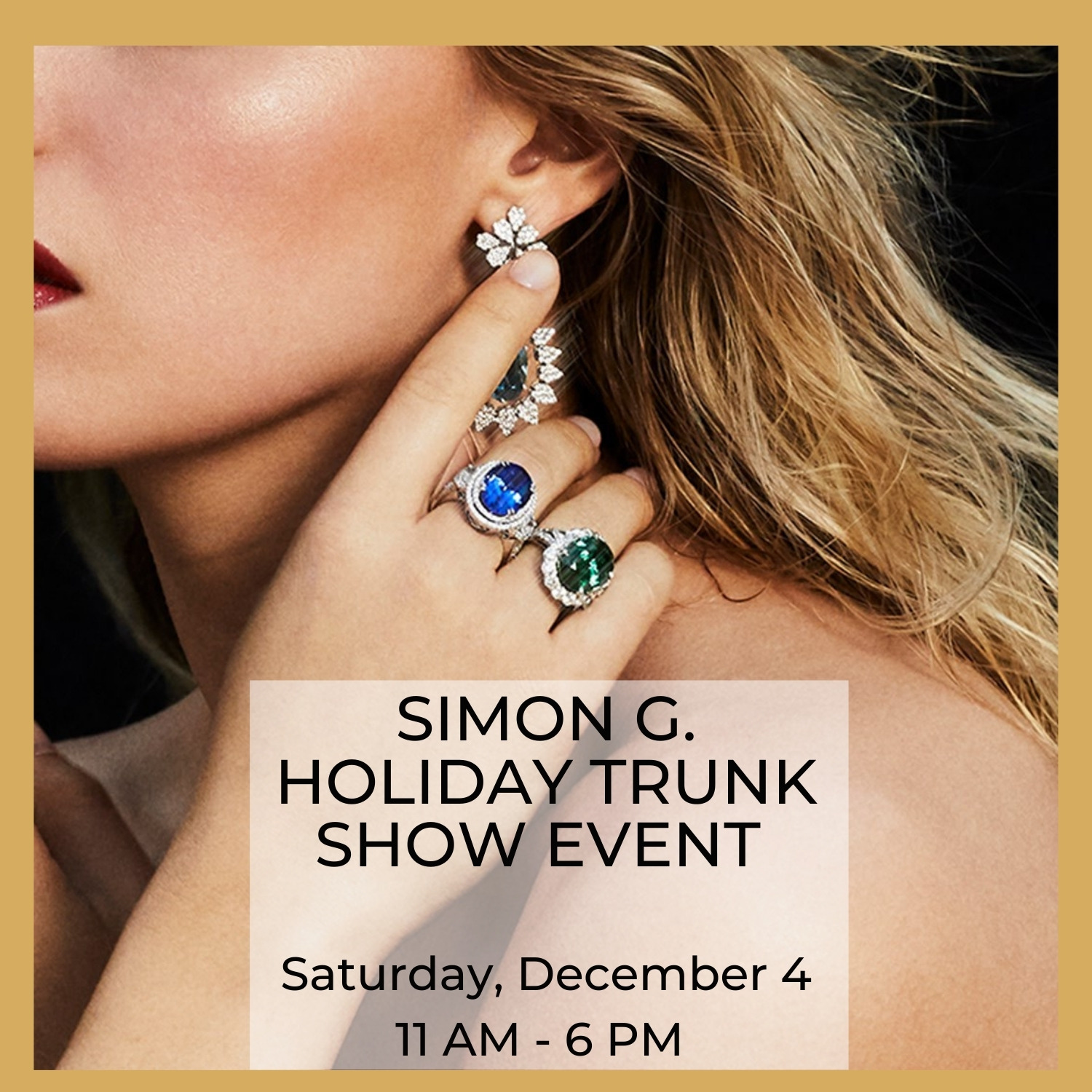 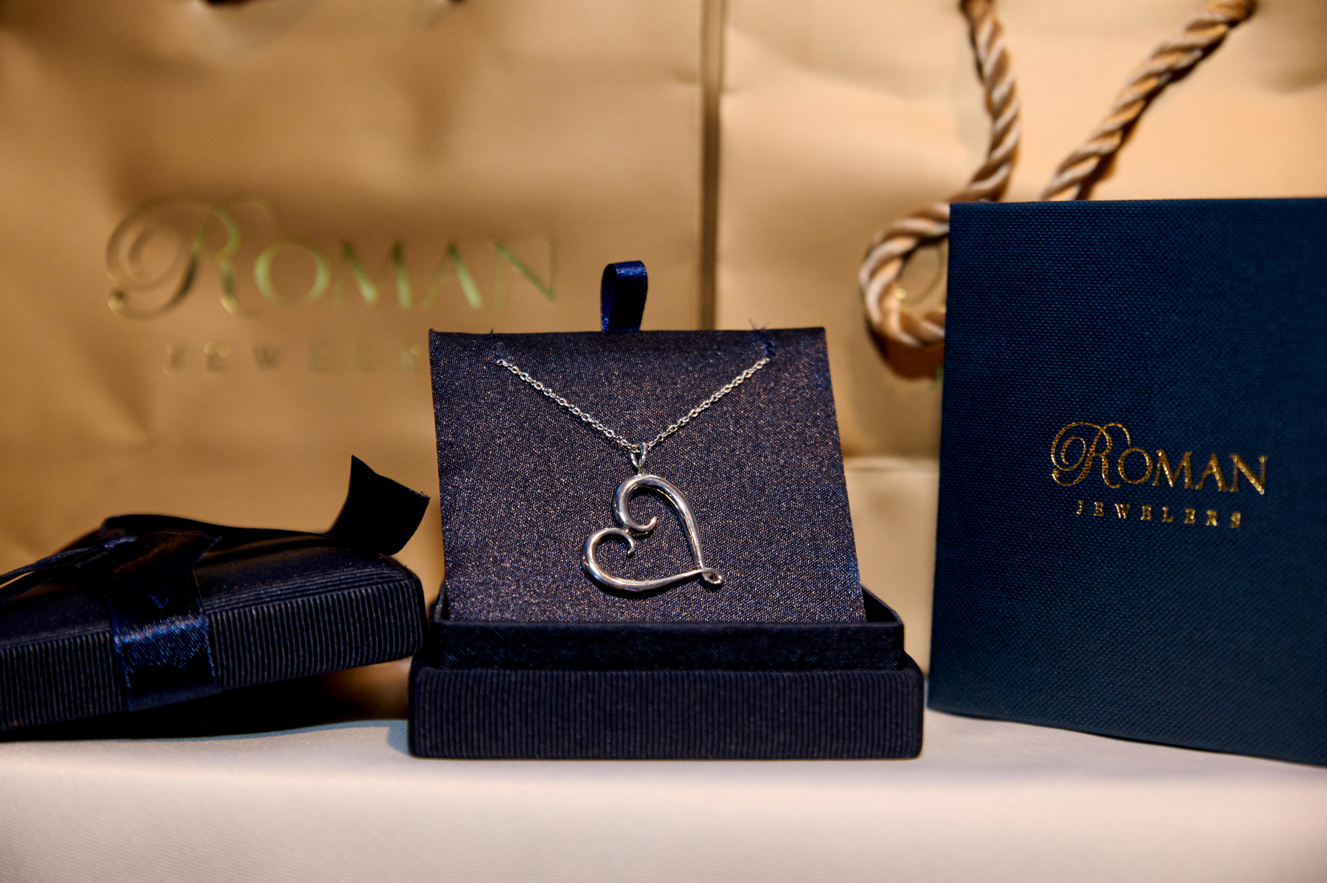