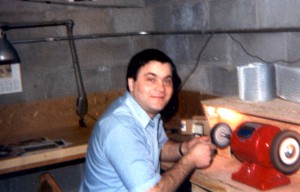 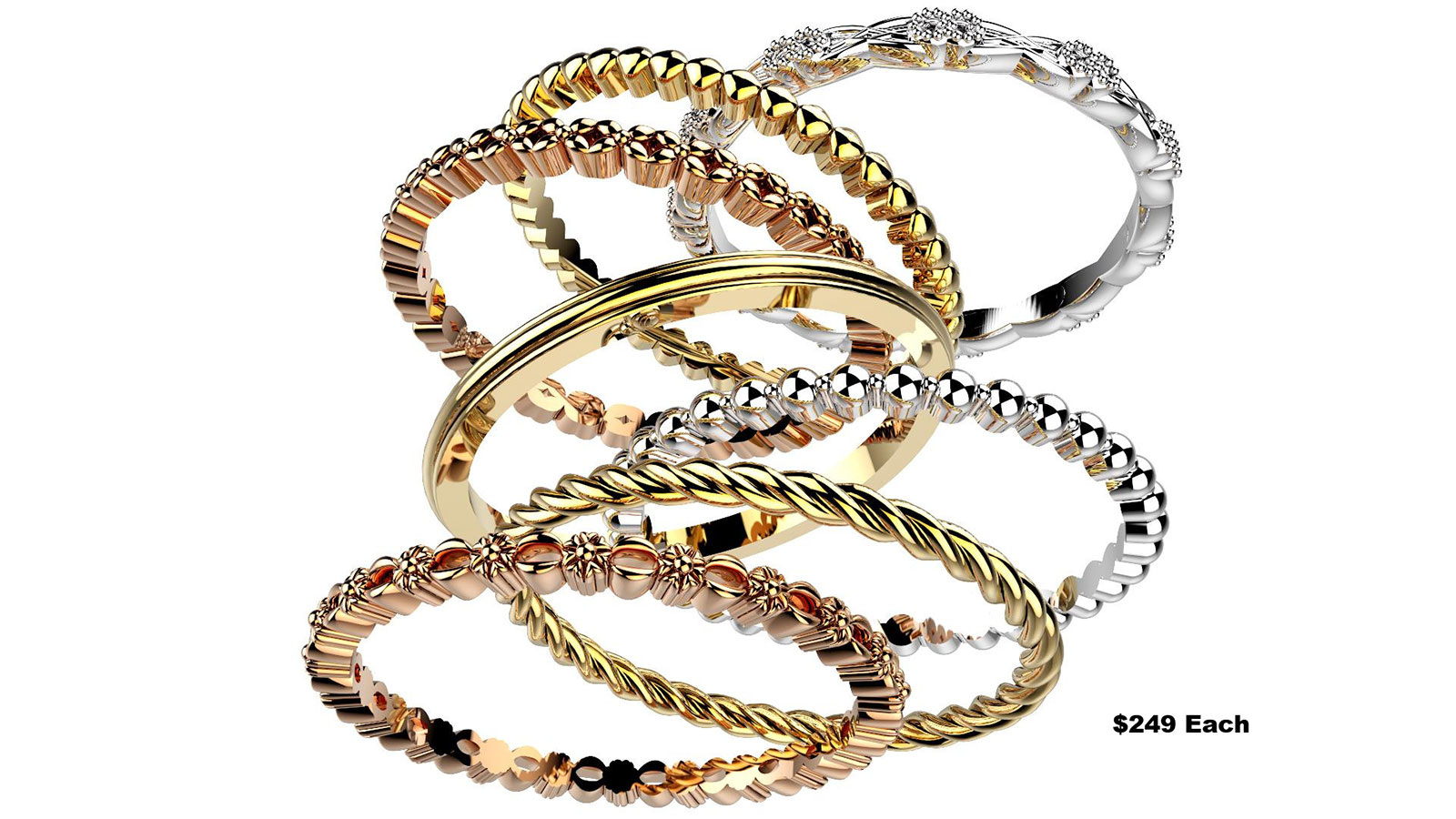 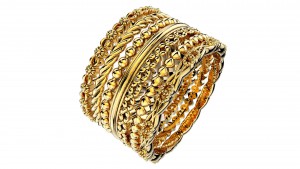 "I promised Sophie one day I would make her a ring for every day of the week.... now we have Sophie's Stackables for everyone to enjoy, " - Roman Shor

Roman and I came to America in 1980 with our young children.
Like most immigrant families, we came with nothing; no money and no jobs.
Roman was trying desperately to find work. A kind jewelry store owner gave him a chance. He asked Roman to make an intricate ring for a customer. Roman was eager to show his skill and talent. The only thing he was missing was money to buy the gold needed for the job.

So, I gave up my only piece of jewelry, my wedding band, and Roman gave up his. And those two rings made up the gold for that very first piece Roman made in America.

To make it up to me, Roman promised that one day he would make me seven rings to replace my one; one for every day of the week.
And that is how Sophie's Stackables were born and I wanted to share them with all of you! - Sophie Shor

Make An Appointment
Saved Items (0)
Back

On our website, we use services (including from third-party providers) that help us to improve our online presence. The following categories of cookies are used by us and can be managed in the cookie settings. We need your consent before being able to use these services. Alternatively, you may click to refuse to consent, or access more detailed information and change your preferences before consenting. Your preferences will apply to this website only. You can change your preferences at any time by clearing your browser history/cache or visiting our privacy policy page.

By authorizing third-party services, you allow the placement and the reading of cookies and the use of tracking technologies required to keep our website reliable and secure.

Essential
These cookies are required to run available services and to provide basic shopping functions. These cookies are exempt from consent according to the exceptions provided by the Article 82 of Data Protection Act.
Personalization
These cookies provide a custom experience on our website.
Analytics and statistics
These cookies allow us to measure visitors' traffic. They help allow us to understand which products and actions are more popular than others.

Review and set your consent preferences for each partner below. Expand each partner list item for more information to help make your choice. Some personal data is processed without your consent, but you have the right to object.

You can find out more about which cookies we are using or switch them off in settings.