A Guide For Buying The Perfect Men's Wedding Band

So you're getting married! Roman Jewelers and Gabriel would like to help you find the perfect wedding band--for both style and comfort. Guys tend to gravitate toward the traditional wedding band design but many are stepping out and embracing more elaborate looks. Sometimes, couples choose to coordinate their wedding bands, often choosing the same design and metal color but men’s bands have a distinctly more masculine appearance with wider bands, angular cuts and often the absence of stones. Though it seems simple enough, when shopping for a men’s wedding band the following should be considered.

Men often choose comfort over fashion, so the fit therefore is an important consideration when choosing a wedding band. It’s best to try on several models and really compare the differences in feel. The most common fits are:

Comfort Fit meaning that the inside of the ring is rounded, which helps it slide over your knuckle easier.

Flat or Standard Fit rings are flat on the inside of the ring, which means the inside diameter is the same as you move along from one edge to the other.

Width is an important consideration because ultimately it will affect how the band looks on the finger and therefore impacting the overall appearance of the hand. Bands measuring 4 to 6 millimeters tend to look great on most fingers, but wider than 6mm should be left to those who have longer and thicker fingers as it tends to make them appear shorter and wider. The width also affects the price as more metal means a higher price point. Consider your budget as this is one area that is easy enough to alter while still maintaining the overall design of the ring. 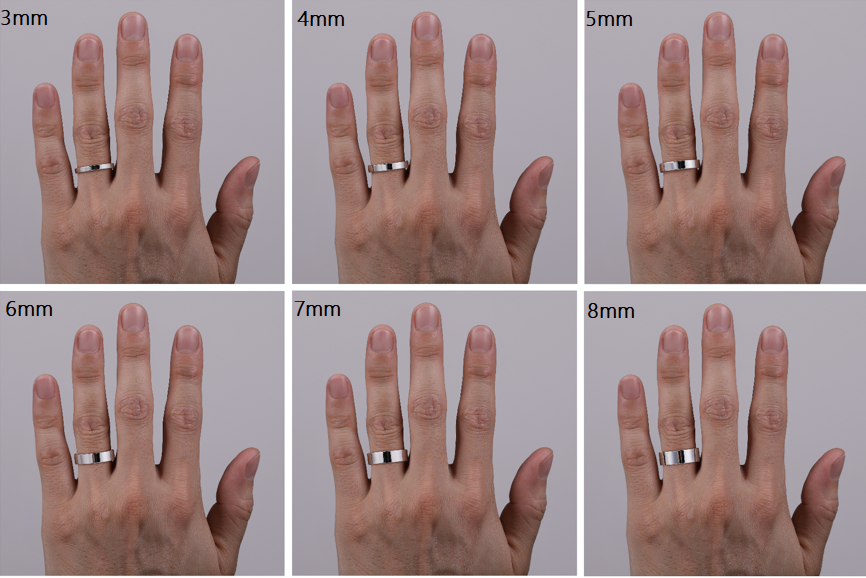 There are several common finishes that can give a men’s band an element of interest.

The edge of the band is another attribute to consider which affects the overall look of the ring.

You should consider the above points when choosing your wedding band. Trying on multiple styles at Roman Jewelers will assure that you choose one that will be the most comfortable to wear and looks best on your finger, as well as ensuring that you order your correct size. 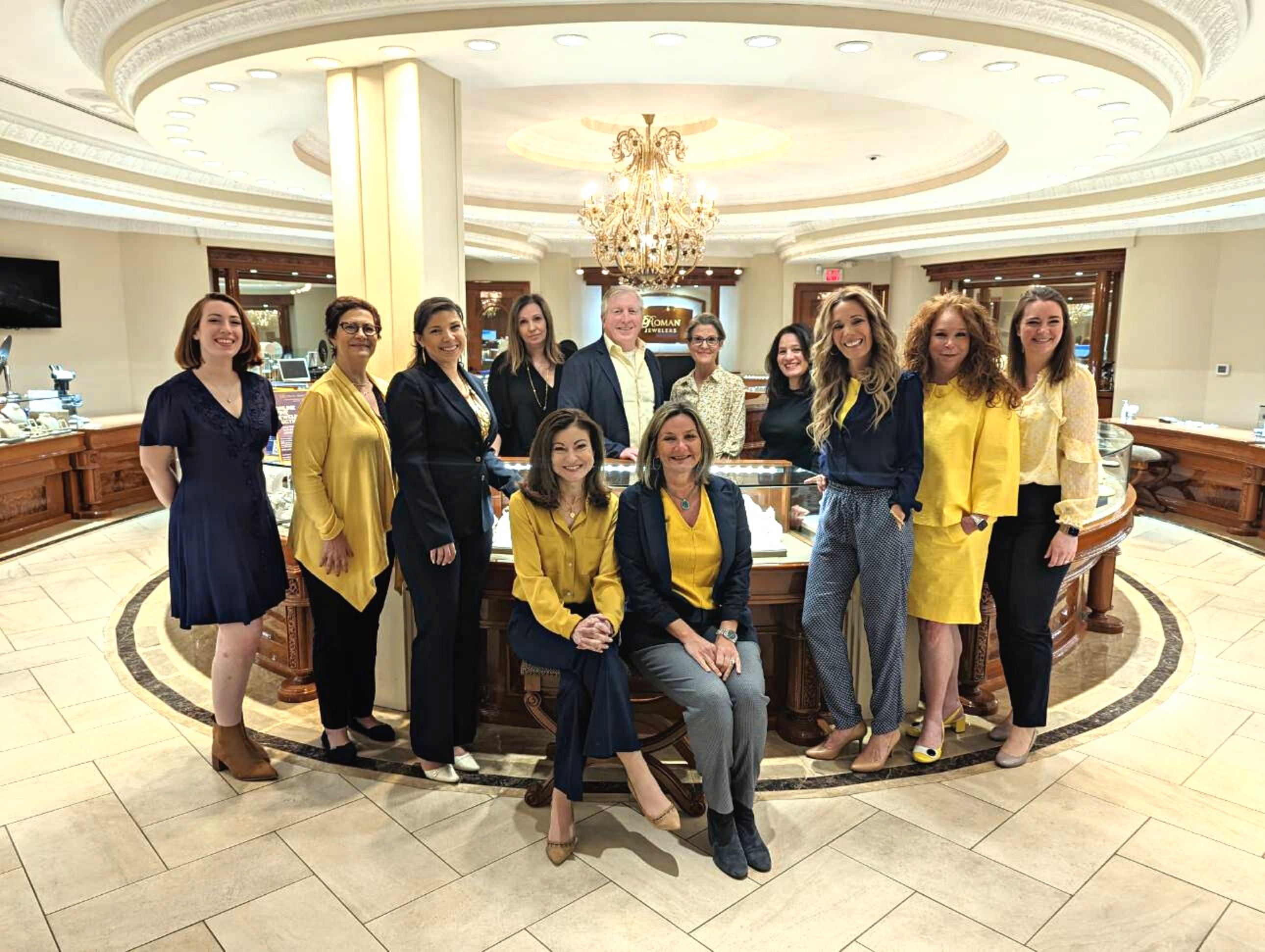 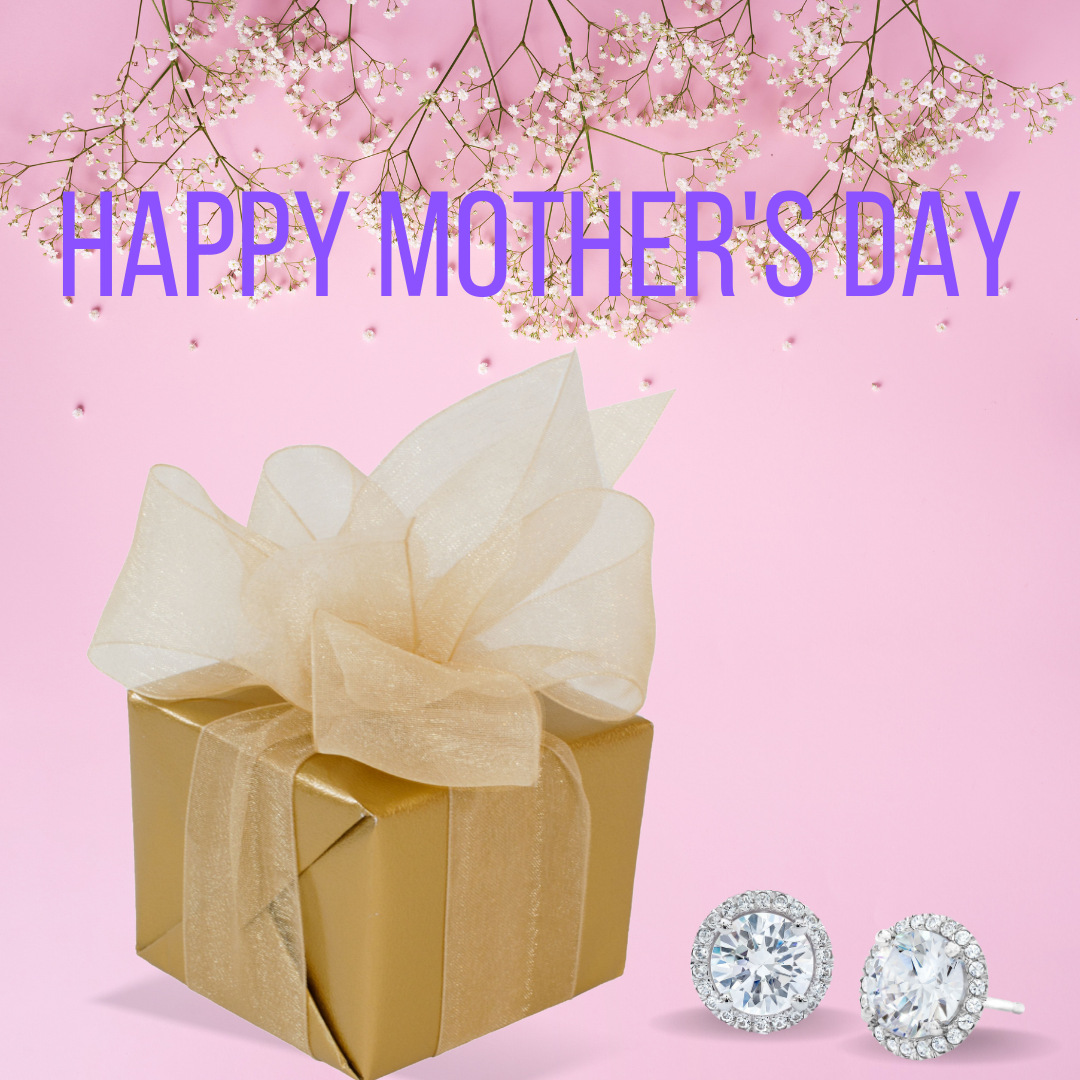 How To Choose The Perfect Mother’s Day GiftApr 29,2022 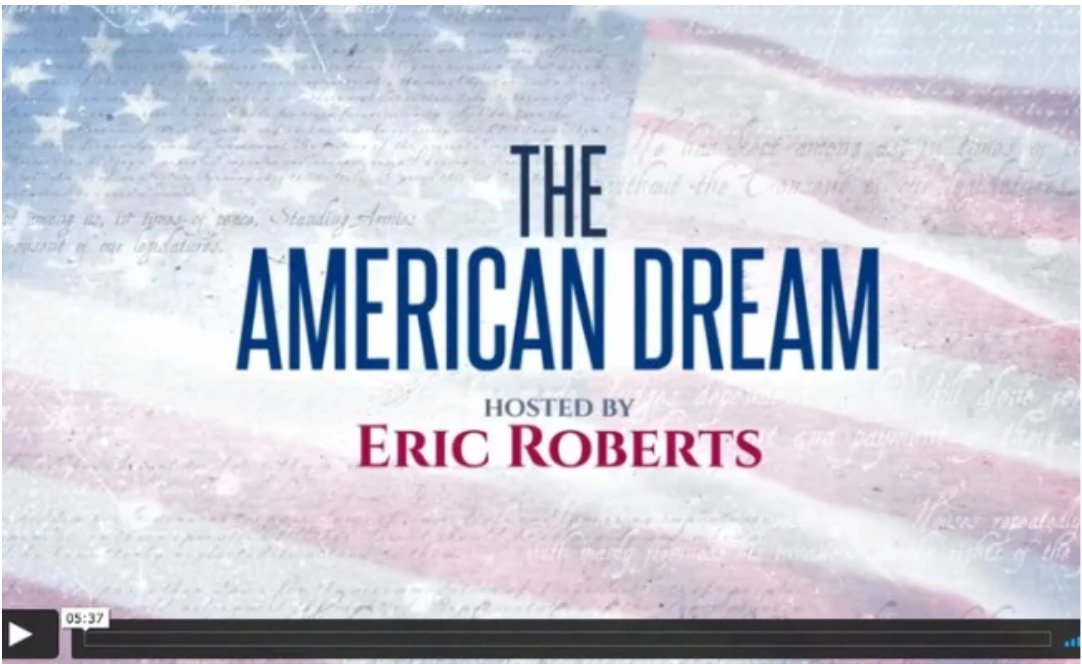 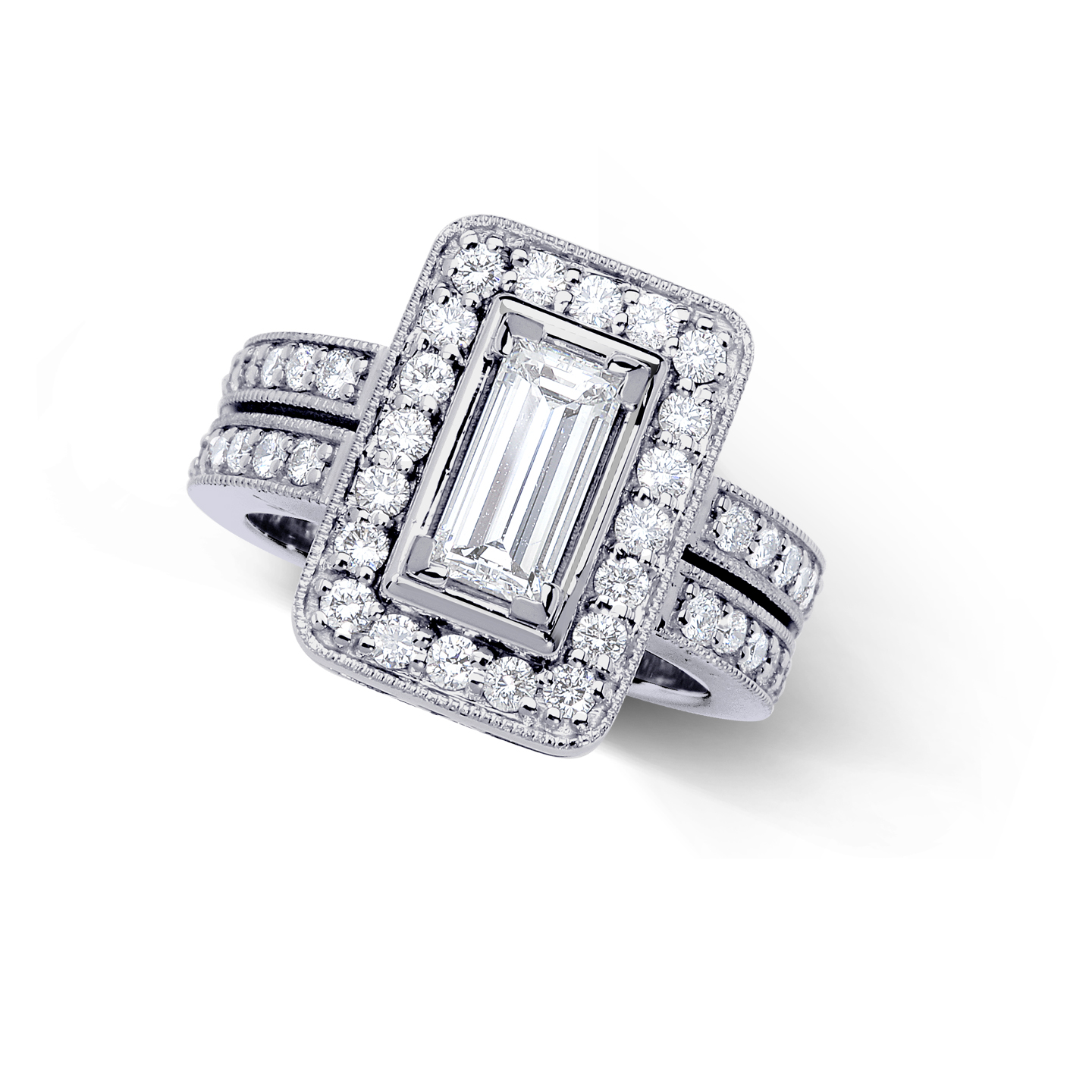 Customize Your Carats:  How New Trends In 2022 Are Shaping How We Choose Engagement RingsApr 18,2022