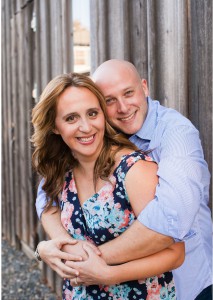 Despite working at the same school, Mike and Cassie, both born and raised in New Jersey, never managed to cross paths and meet each other at work. It wasn’t until April 5, 2014 when they officially met at a NY Rangers Hockey game with fellow coaches from their school. Both huge Rangers fans, they hit things off pretty quickly but their friendship, and eventually romance, grew slowly due to both having very busy schedules at the time. It wasn’t until three months later when they officially started dating exclusively. Now, a year and a half later, they are counting down the days until they get to say ‘I do’. After spending much time discussing their future together and wedding ideas, Mike decided to purchase a ring and start planning his proposal to Cassie. With Cassie’s help, the couple picked out a gorgeous, round center diamond ring with diamonds on the sides, from the Transcend Premier collection by Hearts on Fire. Five months later they planned a trip to Key West in July 2015 and Mike knew that would be the perfect place to pop the question. Following a delicious dinner complete with their favorite bottle of wine at the hotel, Mike and Cassie retreated to their room to watch the sunset. Mike knew Cassie loved sunsets and taking photos, so it was easy to get her to agree to go back up to their balcony which had a killer view for the Sunset. Overlooking a panoramic view of the 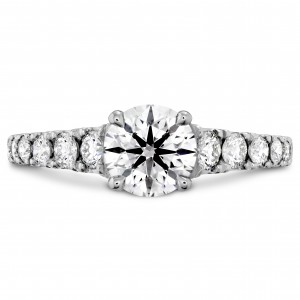 Hearts On Fire was this couple's choice. From the transcend collection. beautiful pool, the Gulf of Mexico and Mallory Square, Mike dropped to one knee. “Mike was down on one knee with a small blue box opened to the most perfect, gorgeous Hearts on Fire engagement ring. He asked if I would marry him. I said yes of course," said Cassie. Now in just over three months Mike and Cassie will finally get to ‘Say I do’ at their wedding on June 24, 2016 at Trump National Golf Club in Bedminster Township, New Jersey. Congrats Mike and Cassie on your #GreatEngagement! 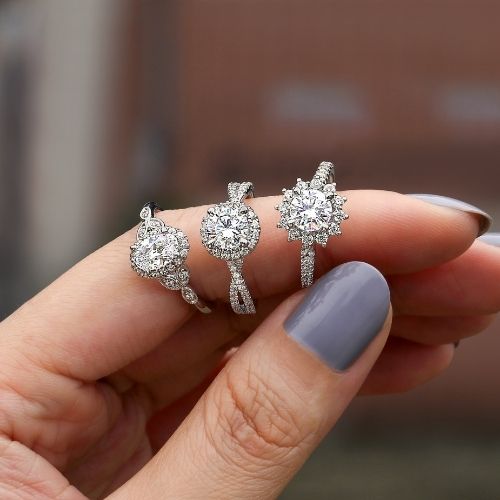 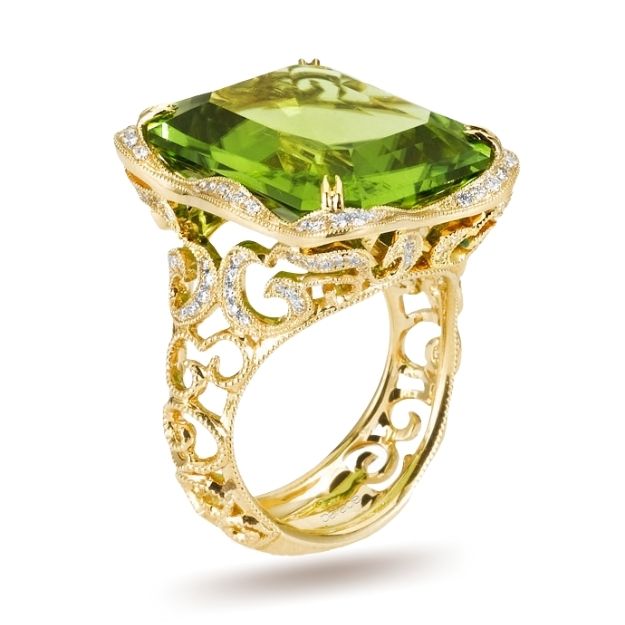 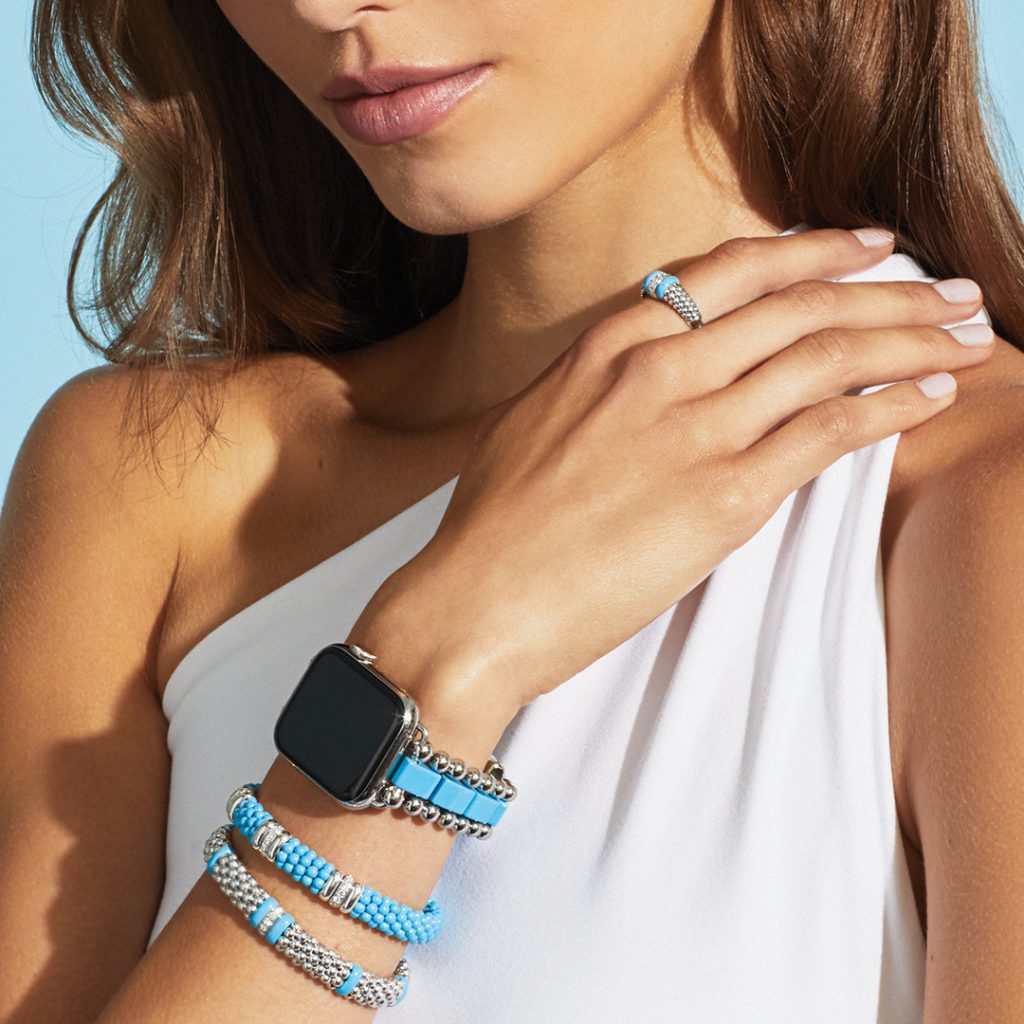